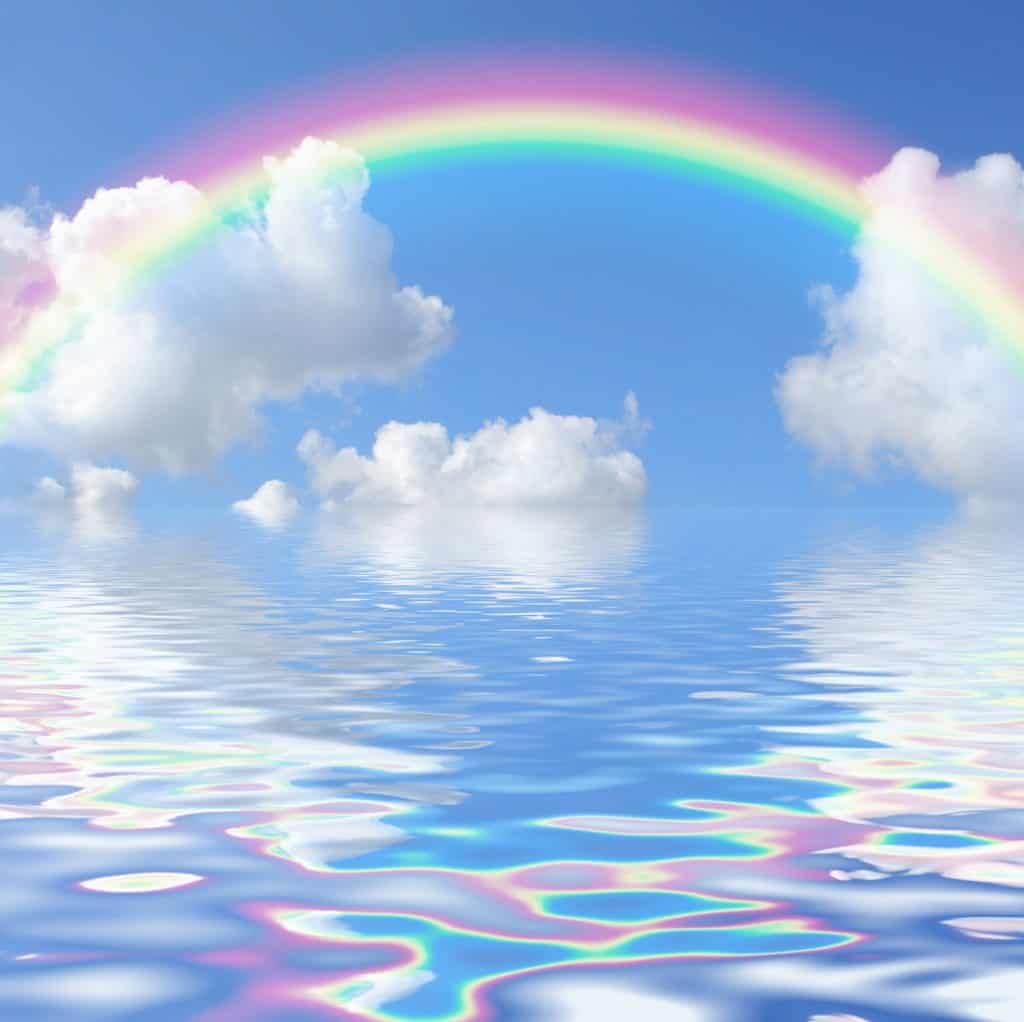 2020 begins with much excitement and anticipation for what lies ahead in the New Year. As the midnight hour strikes heralding in the New and releasing the old the Moon will be in dreamy Pisces next to Neptune, a signature of imbibing in or connecting with spirits.

This will be a wild year of many ups and downs. The year has bookends of major cycles that instigate huge changes personally and globally. Sandwiched in between major cycles are a Venus retrograde May through June and a Mars retrograde September to November, solar and lunar eclipses, and Saturn and Jupiter moving out of Capricorn and into Aquarius. At the end of the year Jupiter is with Saturn in Aquarius, an astrological big deal. This is a huge shift in thinking and will impact all aspects of our world, from friendships to career directions for the rest of our lives.

The first 10 days of January may be filled with uncertainty, as the Planet Uranus is preparing to move direct on the tenth. From the tenth of January until February 16th, (the day that Mercury retrogrades) all of the planets are in a direct motion. This is unusual given that the norm is for one or more planets to be retracing its path. What this means is there is a solid month to set new plans in motion and establish new routines before life falls back into predictable patterns or is overwhelmed with day to day obligations.

There is a major new cycle that happens January 12th that will help with letting go of the old and creating a life that reflects more of who you have evolved into being. Saturn and Pluto are aligning for the first time since 1981, the time before that was 1947, so you can see that this cycle is a big deal and has much to do with political and mundane events as well as our personal evolution.

In a nutshell this two planets together demand introspection that leads to awareness of old ways that are outdated. Pluto wants to transform, Saturn deals with the material world, letting go of old material possessions can be part of it, although it is deeper in a psychological sense. Understanding ones fears and cynicism and how it holds you back from being or having what most desire and are fearful of admitting lest you fall into depression and despair. The good news of this vibe is it is about facing the dark side of one’s personality and the world to see that it is an illusion and you can choose different.

The three mercury retrogrades this year are February 16th to March 9th, June 18th to July 12th, and October 13th to November 3rd. Mercury will dance between Air and Water signs the first and third retrograde patterns, first to glean insight from the intellect and take it down to the watery depths of wisdom from the emotional body. The retrograde from June to July is all in Cancer, seeking truth and understanding through the gut and the solar plexus chakra.

January 2020 begins with Saturn Pluto conjunction, shattering old ways and realizing the world is changing incredibly fast. One can be caught unaware if not reading the trends and feel that life as they always knew it no longer exists. Individually we face our fears and what we have been hiding from ourselves. The other side is a leaving behind the past in our lives that no longer fit who we are now or who we want to be. It is important to live up to your personal standards. New cycles are just that; a chance for a fresh start. With Saturn connecting with Pluto it goes to the core of something very deep within, beyond ones normal I want a new job, or new relationship theme. This is about change from a deep cellular level of being. Far beyond the surface promise or motivation we make to ourselves. To get in touch with the magnitude and power that this cycle brings one must go deep within through therapy, meditation, trance work, or soul retrieval, and shamanic journeys. This year with the Saturn Pluto cycle will have the ability to alter and purify the DNA we carry with the past traumas of generations past.

The 2020 Jupiter Pluto Conjunction in Capricorn

We will have the good fortune to have the new cycle of Jupiter Pluto three times in 2020, April 4th, June 30th and November 12th. The last time there was a conjunction of Jupiter and Pluto was in 2007, and only for one time, the next one will be in the year 2033 and again only occur once. When the planets line up to retrograde back and forth close enough to grant three conjunctions it is triple exposure to the possibilities that the planets symbolize. We are lucky that the Saturn Pluto is only one time as that combination is difficult. And we are fortunate that Jupiter Pluto is three times as this combination can help with bringing great blessings and the rise of extraordinary effort to help humanity.

On a personal level wherever you want to do something big that makes a difference this is the year to put it forth. Granted some of the other astrological signatures are difficult, just pick a good day to launch your new enterprise.

Saturn is completing its journey through Capricorn this year and will enter in Aquarius on March 21st. The cycle of Saturn is 29 ½ years, the infamous Saturn returns happen between the ages of 28-30 and 57- 60 and again when you reach your late 80’s and are nearly 90 years old. Saturn dips its toes into Aquarius until July 1st when it moves back into the last degrees of Capricorn until December 17th. The brief taste of Saturn in Aquarius from late March through June will give us a taste of how extreme our reliance on technology has become. 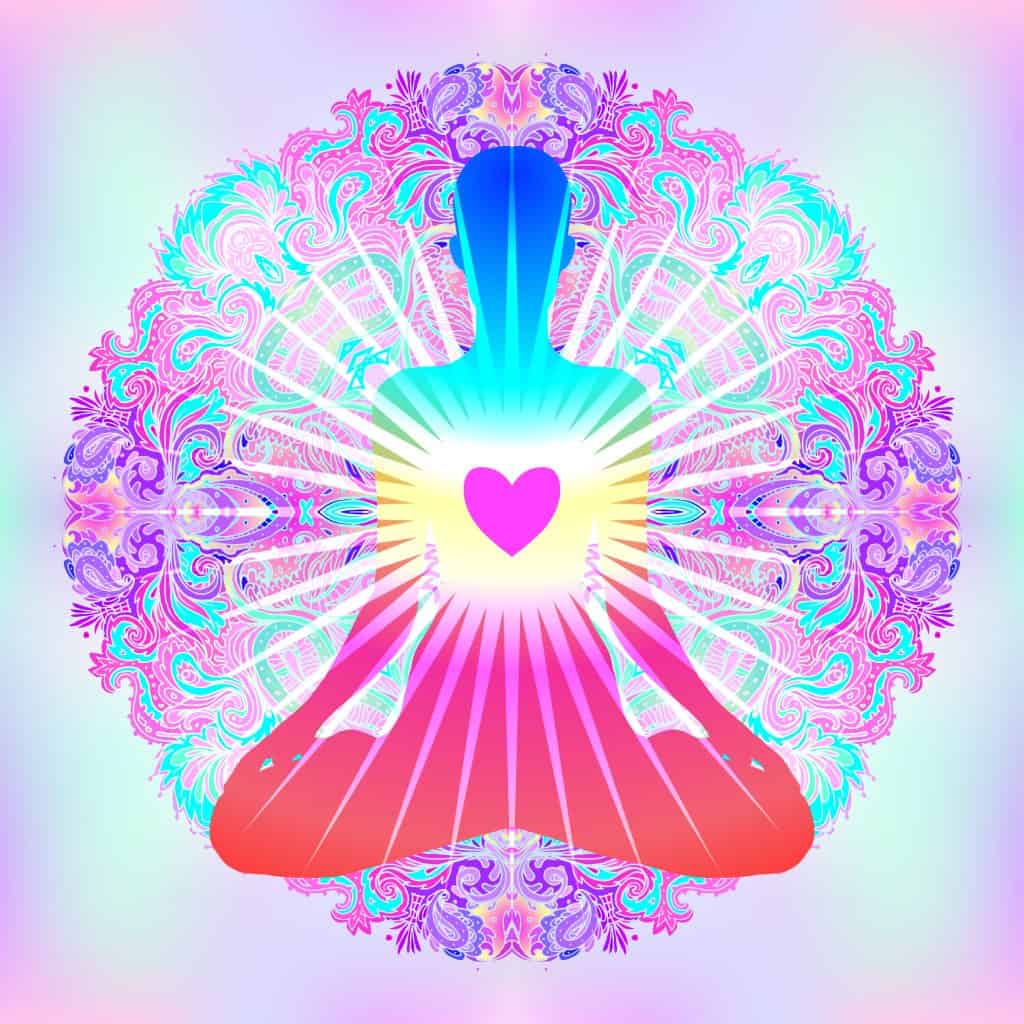 Relationships and finances are challenged in Venus retrograde cycles. Venus is moving retro in Gemini, out of bounds and connected with Neptune by a square. What this means is relationships that are clinging, judgmental, boring, can be in trouble. With Neptune connected, any deception, lies or secrets will be revealed along with the disillusionment that follows. What is good about this Venus retrograde is it is a time to reconnect with friends. Giving others space to be who they are and loving them in spite of their faults is easier. Relationships under this phase can be reconnecting with old lovers or are based on dreams and ideals that can be hard to live up once she moves direct and into the next sign of Cancer.

Financially this can be a live for today pay for it tomorrow time. If you are investing or have investments keep a close eye on them during this retrograde as the business opportunity might not be what it appears to be on the word or paper that is presented to you.

Mars retrograde from September 9th until November 9th until November 13th is especially troublesome as Mars will be very strong in its sign of rulership in Aries. On one hand it is excellent to surge ahead towards a goal that needs courage and headstrong determination, on the other hand the problematic bully at your workplace or in your neighborhood is especially obnoxious. Those of us in the USA will get our fill of name calling and bullying as it is leading up to the presidential election in November.

Jupiter enters Aquarius on December 19th and quickly catches up to Saturn to herald in a new age and solidify the knowledge that the technology advances that have occurred since the last Jupiter Saturn conjunction in an air sign in 1982 have altered the way we live for many decades to come. This is part of a larger transition where the last 240 years, (plus or minus a few years) have been in earth signs with the exception of 1982 when the conjunction of these 2 planets in an air sign).

2020 Major Points and the Big Take Away