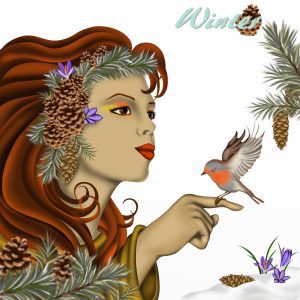 The Capricorn new moon this January, is on the 16th or 17th of the month, (In Europe the Capricorn new moon falls on the 17th, USA the 16th)  All of the planets, from the 2nd of January when Uranus shifts forward motion are in direct movement until the 9th of March. This is quite unusual to have over 2 months with every planet moving forward. It creates a great opportunity in 2018 to move projects forward. Take heed to those opportunities whatever work, whatever projects you want to accelerate at this time.

The Capricorn new moon at 26 degrees, 54 minutes. This happens at 9:17 PM eastern on the 16th of the month, and it happens at 2:17 AM UK time on the 17th of the month. This new moon in Capricorn is heavily weighted with the cardinal earth energy of making a plan and figuring out what needs to be done, then doing it. There are 6 planets in Capricorn at this time; the Sun and Moon, Mercury, Venus, Saturn and Pluto.  (6 planets all in Capricorn, out of the 10 planets which could be in any of the 12 signs!)  We also have two planets in Aries: Uranus and Eris being there long-term, so that means we have 8 planets in cardinal signs. Cardinality is about action and about goal setting. That is the nature of Capricorn also, so it’s a terrific time to set a new intention as it always is at a new moon because that represents a new beginning. But it’s a particularly action-oriented new moon, not only because it’s in Capricorn, not only because we have such an emphasis in cardinal signs, but also because all the planets are moving forwards, moving direct. 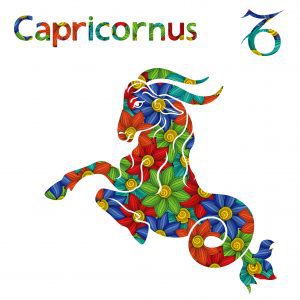 Where does 27 degrees of Capricorn fall in your chart? Each new beginning each new moon, is determined by the house that that the new moon falls in. Is it falling of your second house of your birth chart? Are you hoping to develop a new income streak? Is it falling in your fourth house? What do you want different around where you live and perhaps even more important stirring up memories and knowledge deep from your subconscious.

It helps you to set the intention because you’ll be going with your own individualized cosmic flow. Learning to listen to the whispers of the universe, messages from your higher self enables you to raise your vibration to withstand the outer storms of chaos that the world swirls around us. The raising of your vibration and tuning in helps you to be a conscious co-creator of your own life. Following the winds of your own personal development and it becomes a very exciting journey to follow that, even at a very basic level. Because astrology is a wonderful modality for raising your consciousness, and this is the very beginning of it.

An important insight from this new moon is that it will bring a glimpse of what we’re going to expect in 2020. We’re now building towards the next big, pivotal year which will be 2020. And in that year, there is great emphasis not only in Capricorn, because we have Saturn and Pluto there and later in the year they’re joined by Jupiter. But it is the last third of Capricorn, the 20 degrees to the end of Capricorn, that is really going to be activated in 2020. And here we have a new moon on the 27th of Capricorn. So we may get a glimpse and insight into what may be unfolding for us in 2020. 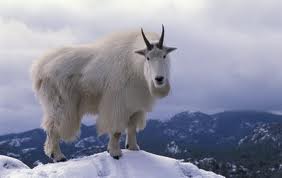 The first new moon of 2018, in Capricorn, the achiever of the zodiac, is a great time to set your intentions, but it will help to set the tone for the whole of the year. Now, there’s a very interesting duality that’s happening at this new moon. With 6 planets in Capricorn, and Capricorn is connected to governments, big corporations, law and order, it’s about rules and regulations, it’s about social control. We may even say strengthened in police forces or strengthened social controls in society. We may see more talk about the use and abuse of intelligence services, greater surveillance. Capricorn is top-down power and autocratic power.

However, at this new moon, the sun and moon are squaring Uranus in Aries and Eris, and they are also squaring Pluto a little more widely. (The exact square of Uranus Pluto is over yet still is evident in challenging governments and institutions trampling on the common folk) Uranus is the maverick and revolutionary of the zodiac. And together, Uranus and Eris are about freedom, getting pissed and doing something about it, it is also about independence and spiritual awakening. About spiritual awakening. You could feel with this new moon square Uranus; especially  if you have anything around 27 degrees of the cardinal signs which are Aries, Cancer, Libra, Capricorn that are you are ready to make great changes.

This is a time to shift your conscience. But Uranus is very much about authenticity. So, we have as I say this polarization between potentially greater control in society, but an awakening of who are you? At a profound level – who are you? Without your job, without your social trappings, or your title. At a soul level, who are you? Who do you want to be? How do you want to express yourself in this life? 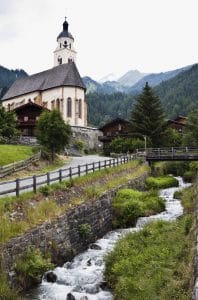 The Sabian symbol for 27 of Capricorn is “Pilgrims climbing the steep steps to the mountain shrine”. The ascent of individualized consciousness to the highest realizations reached by its spiritual leaders in its culture. We witness the rise of human consciousness. The keyword is perseverance. So many people are waking up to who they really are this is a reminder to persevere in ones ascension process.

Also with this new moon the north node of the moon, which is our collective destiny, where we’re headed, is conjunct to Ceres. Ceres is a dwarf planet that represents food, nurturing and a goddess archetype of the protector of family. A mother bear of sorts that can go into rage when something or someone you love is taken from you. Accessing the strength of Ceres is part of the new moon meditation. Know that you have tremendous strength within when it is needed. Connect with what your heart speaks to when setting your intentions. Capricorn will pull towards material goals, the connection with Ceres is to remember that the material aspect of life is to support that which you hold near and dear. As the Sabian symbol suggest, what are your steps to the sacred shrine? 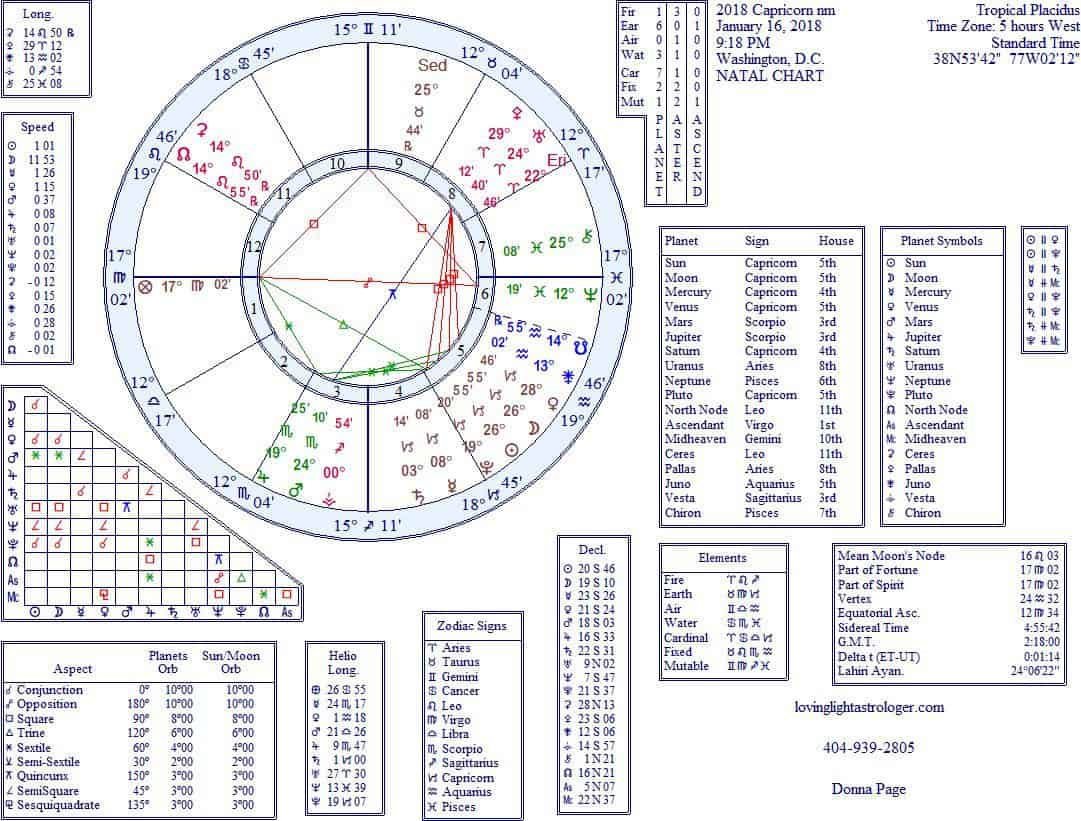 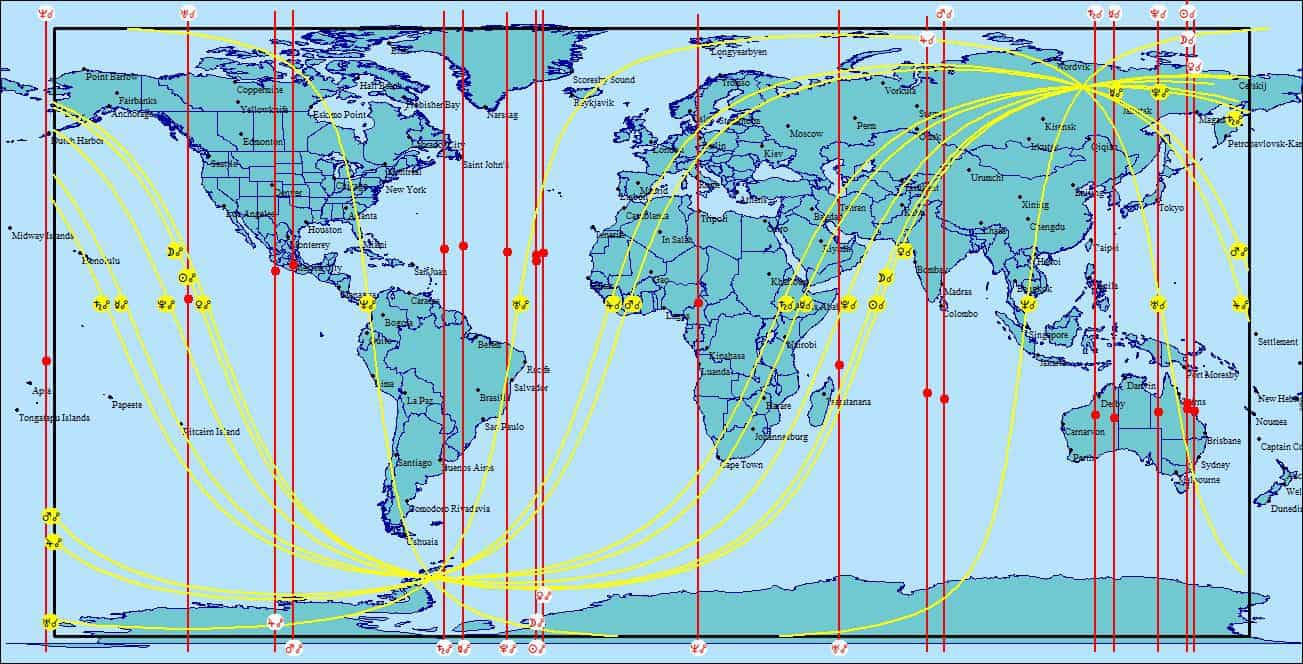