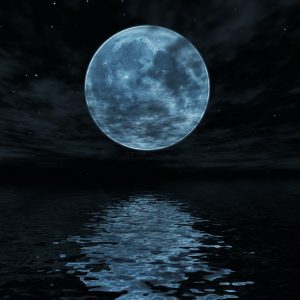 The lunar eclipse January 31st, is a blue moon

which is two full moons in the same month, a blood moon, as it will appear red and a super moon as it is close to the earth in its orbit and will loom large. It is an eclipse in Leo as the sun in Aquarius and moon in Leo are close to the lunar nodes, which predicts where the eclipses will be.

The message from this eclipse is about following your heart, as you follow your authentic path, embracing your spiritual being while holding the space of deep compassion for your human side and tribulations that fate and life have brought you.

The eclipse, the sun in Aquarius and the moon in Leo are on the node of Neptune. Therefore there is a very strong Neptunian energy, the veil between the worlds is very thin. It is a time when messages from the other side are easier to hear. This eclipse will bring to you an opening to your creative side. Following your heart with the steadfast of the Aquarian mindfulness will confirm if the choices you are making will be best for your future, body, mind and spirit path.

Mindfulness with heart meditation will bring you to a centered place. This eclipse may bring forward emotions to heal the past from wherever your heart has been stomped on, taken advantage of, or wherever you feel that you have been deceived. The false ego falls away, allowing to forgive people and situations from the past. The moon is exactly within a couple of minutes connected to Ceres. Ceres is a dwarf planet, (though it was classified as an asteroid for a long time until astronomers reclassified). 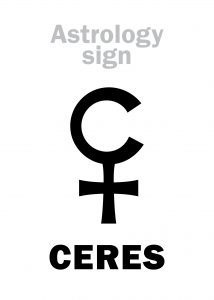 The essence of Ceres, she is the goddess of the Earth, symbolic of fertility and the mother archetype. She was also known as Demeter, who scorched the earth in vain seeking her daughter Persephone who was abducted by Hades with permission from Zeus, and without permission of the mother or daughter. Persephone was taken by surprise by Hades who opened up the earth and taken to the underworld and raped. In essence it is symbolic of our innocence ripped away from us, unaware, and the other side which is Demeter or Ceres, that searches and grieves for that which is lost. It is especially significant now with the uncovering of sexual abuse that has been covered up by the patriarchal society we have lived under for centuries. Demeter scorched the earth seeking her daughter, and went into deep depression from that which was lost until she was returned to from the underworld, our deep subconscious, and permitted to roam the fields for part of the year, however never the same as before.

Emotions may rise to the surface in relationship to something, whether big or small was ripped away and you no longer have the innocence that you once had. The earth energy can heal you, Ceres, rules the harvest, (this is where the word cereal is from). 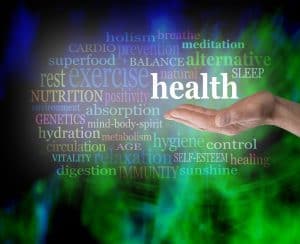 There is a taking care of nature is part of this eclipse, but also on a personal level, taking care of how you feed yourself. What is it that nourishes you? How do you take care of you? You might hear about the ‘raping’ of the earth and food crises in the news, etc. Are we taking care  of her and what do we need to do to take care of the planet? There also could be information that comes up about food itself, what’s good for you, what’s not working, feast and famine in different areas. Maybe those who are the caretakers of the Earth, who are the farmers, there could be things that come up for them where they are doing things differently.

In the eclipse chart Venus is in Aquarius and that is about you love and what you value. Venus in Aquarius values her own space, independence, there’s an unconditional, I count on you to allow me to be myself. Do you have friends that you can count on that no matter what, they allow you to be you? It is suggesting that if that answer is no, if there are conditions on the friendship, then a releasing of those friendships can come about or take a break from each other for a month or two.

Mercury is at the very end of Capricorn and Saturn is now in Capricorn as is Pluto. There is a steadiness of thinking to go with these ideas that can pop up for 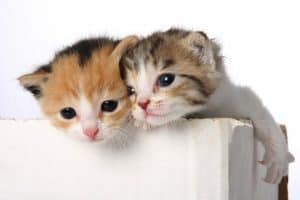 you. The whispers within include the questions: Where is it that I want to go? How do I follow my heart and be authentically my own person? What is it that I need to do to nourish my body? The Leo moon conjunct Ceres, the input that you are giving it is nourishing to it. Where is it that you want to open up your creativity? This is a very strong vibration of bringing into your world that which brings you joy, that which is creative. What is creative for you? This is in part because of the Neptune influence, as Neptune is music, creativity, spirituality, retreats, yoga. It is also the Leo whose essence in itself is fun. If it’s not fun, why are you doing it? If you’re not enjoying your work, what can you do to enjoy your work? 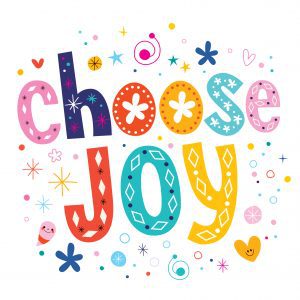 In conclusion where in your life is it important for you to include Neptune, Aquarius and Leo qualities? Being able to have time for meditation, have time for creativity, have time to just sit and daydream, give yourself space to regenerate, to retreat and regenerate. How does that allow you to open up, feel better, be more joyful? This Aquarian energy is about being conscious of anything that has become too rigid in the thought process, in the belief system. Old patterns will break open and free you up to take a quantum leap into more freedom and more joy.